There was no intro for the talk. None whatsoever. Just the title. And as expected, a completely full room. The man is famous.

Here are some of my notes. 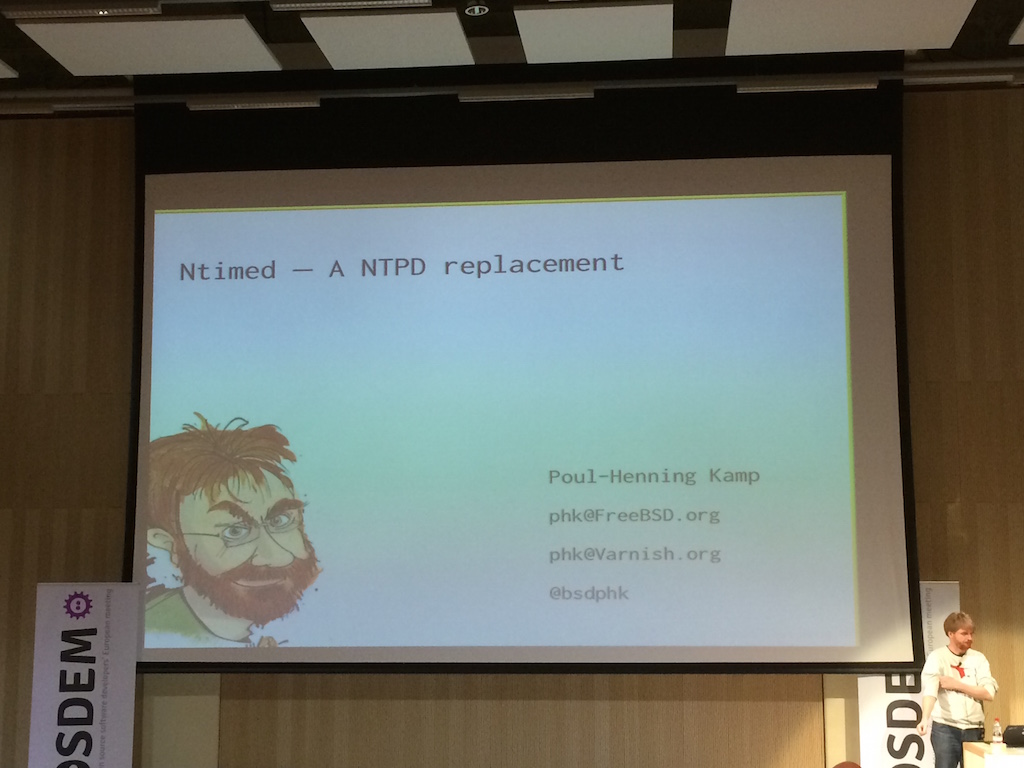 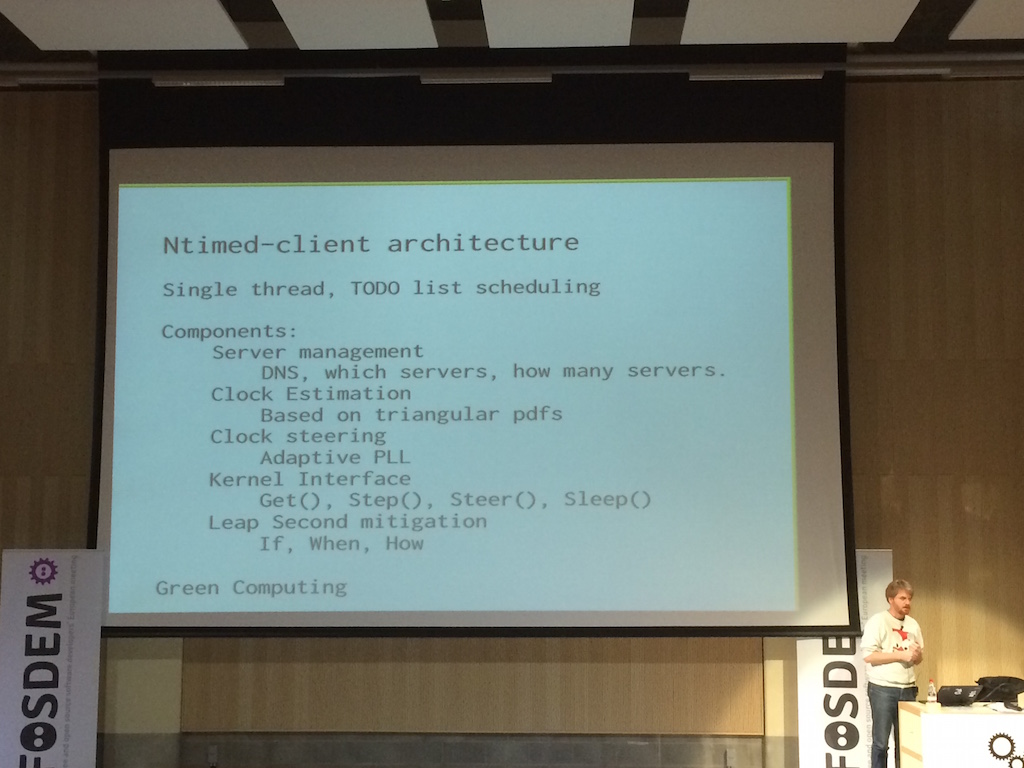 As usual with PHK, one of the main focusses is security. 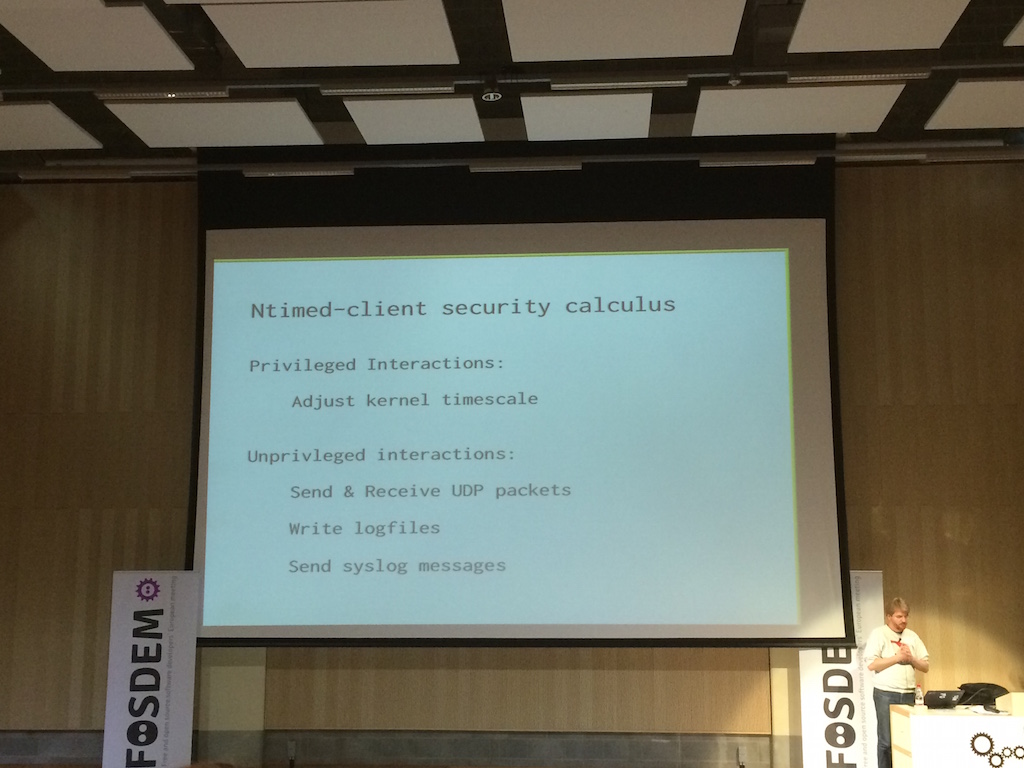 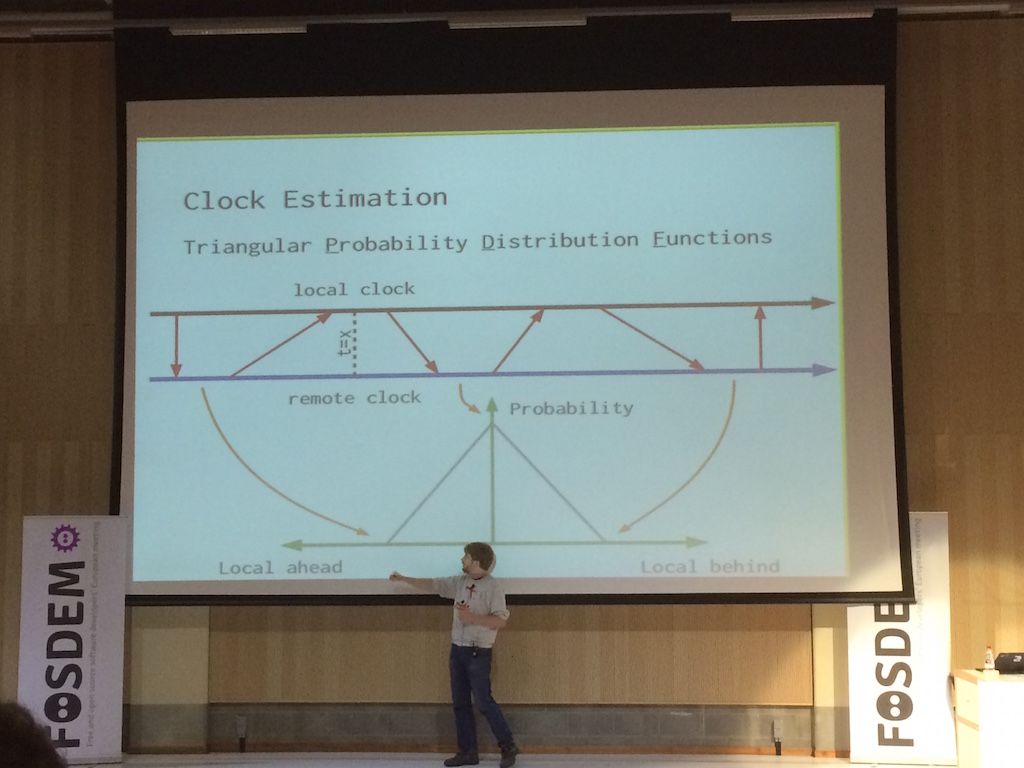 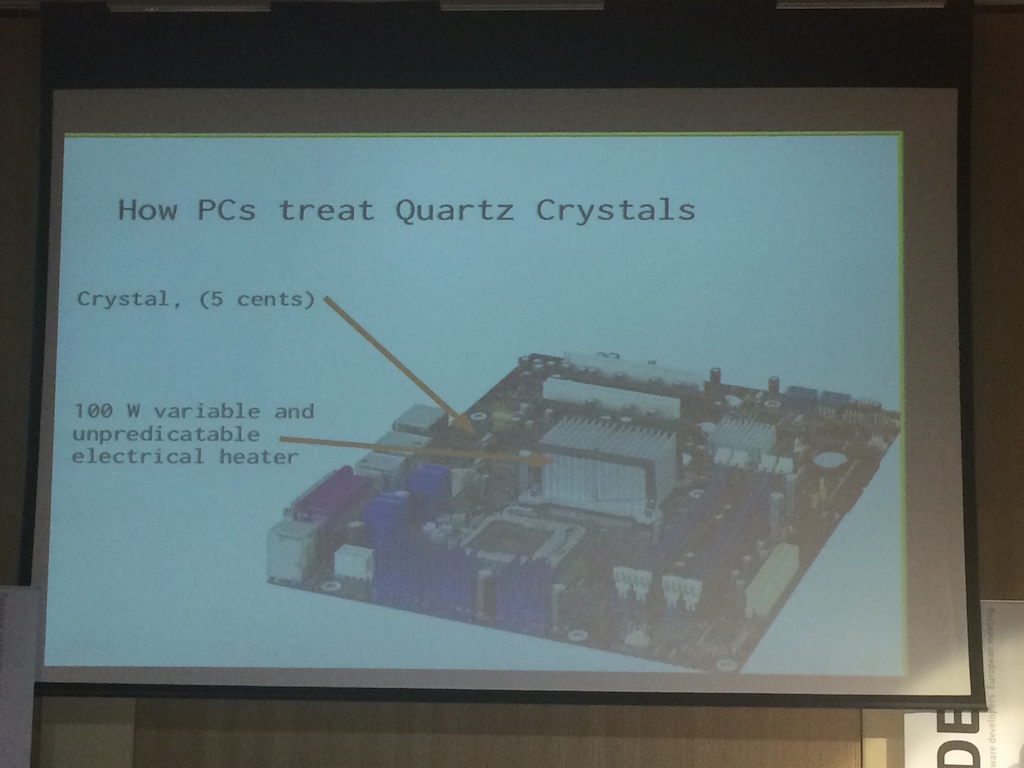 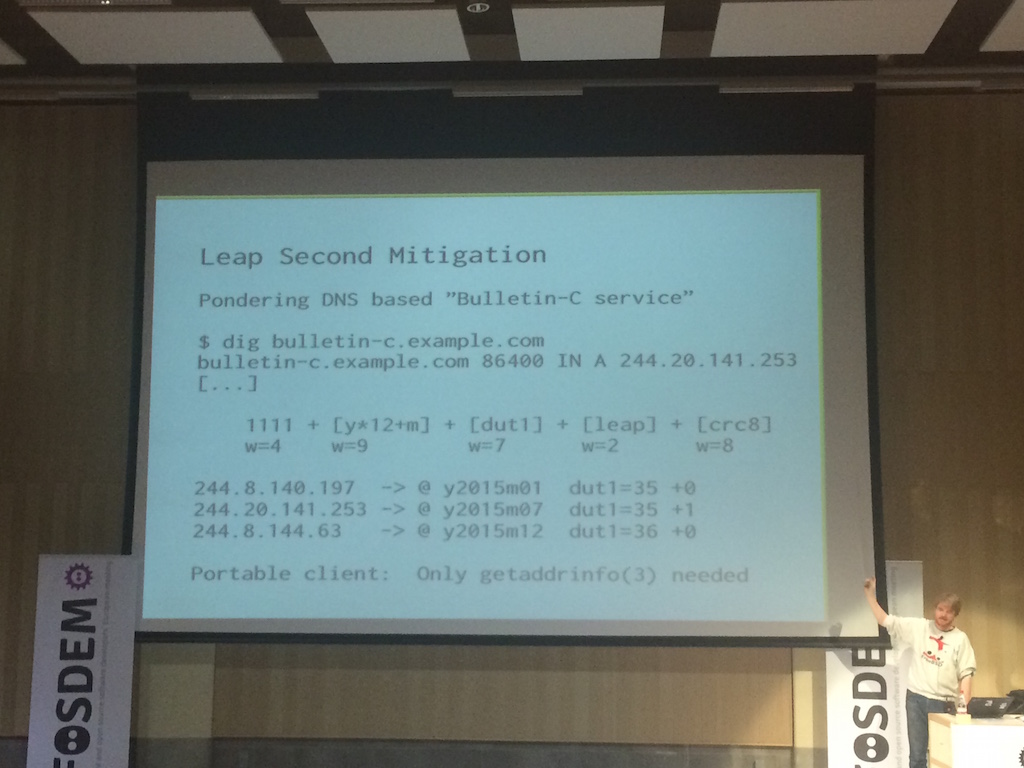 Despite my rants on this topic, Ntimed looks promising. It’s not done yet, but it’s something to keep an eye on, before the ticking time bomb of NTPD bites us all.