Tired of the privacy invasion of browsers? Worried about the risk of seeing ads everywhere? Give the Brave Browser a try. All Chrome extensions are compatible. None of the telemetry. Auto-blocks ads and still support content creators like me.

Microsoft surprised everyone last night when they announced that Ubuntu is running natively in Windows 10. That means we get all the Ubuntu/Linux perks in the Windows world.

Microsoft has also released a demo of Ubuntu/Bash running on Windows.

What follows are screen captures of Bash running inside Windows. If we combine this with Microsoft porting OpensSSH to the platform too, we suddenly have an environment we can manage with a unix mindset. That means:

Screenshots of Bash on Windows

As provided by the demo, here are some screencaptures of Bash and Ubuntu running in Linux. 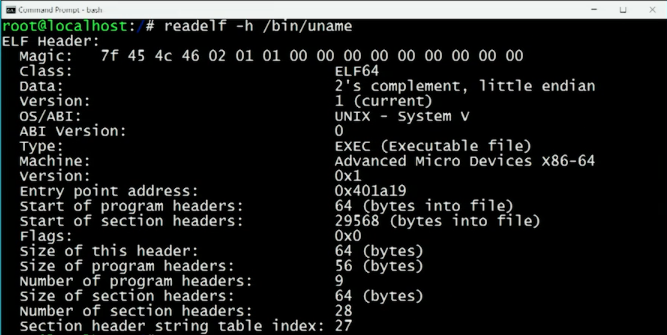 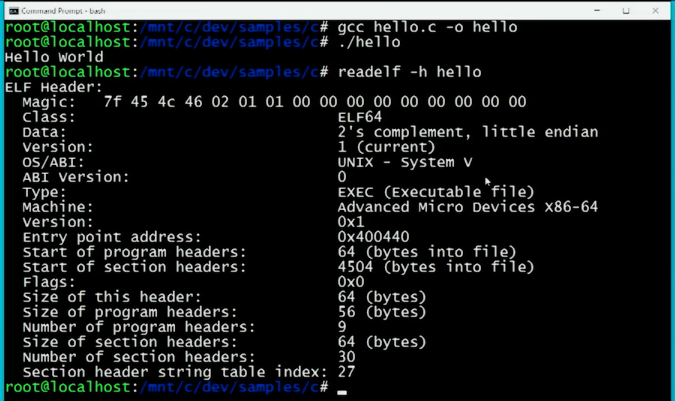 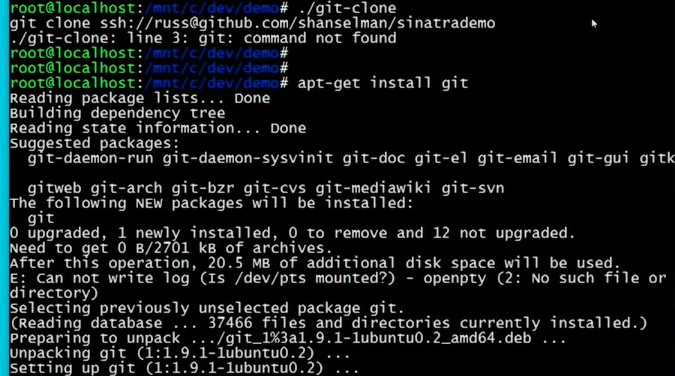 I’m curious about the quirks and caveats Ubuntu/Bash on Windows will bring, but I’m excited about the possibilities here!

If you want to know more, check out the video.

But now I can’t decide if I should categorise this post as “Windows” or “Linux”. Confusing times ahead!