This post is part of a series of notes I’ve taken at FOSDEM 2015 in Brussels, Belgium. If you’re interested, have a look at the other posts.

A packed room at Fosdem for Lennart Poettering’s talk on systemd, the 2015 edition.

systemd is now a core component of most major distributions. In this talk I want to give an overview over everything new in the systemd project over the last year, and what to expect over the next year.

There were no slides. None whatsoever. No presentation. He just talked. 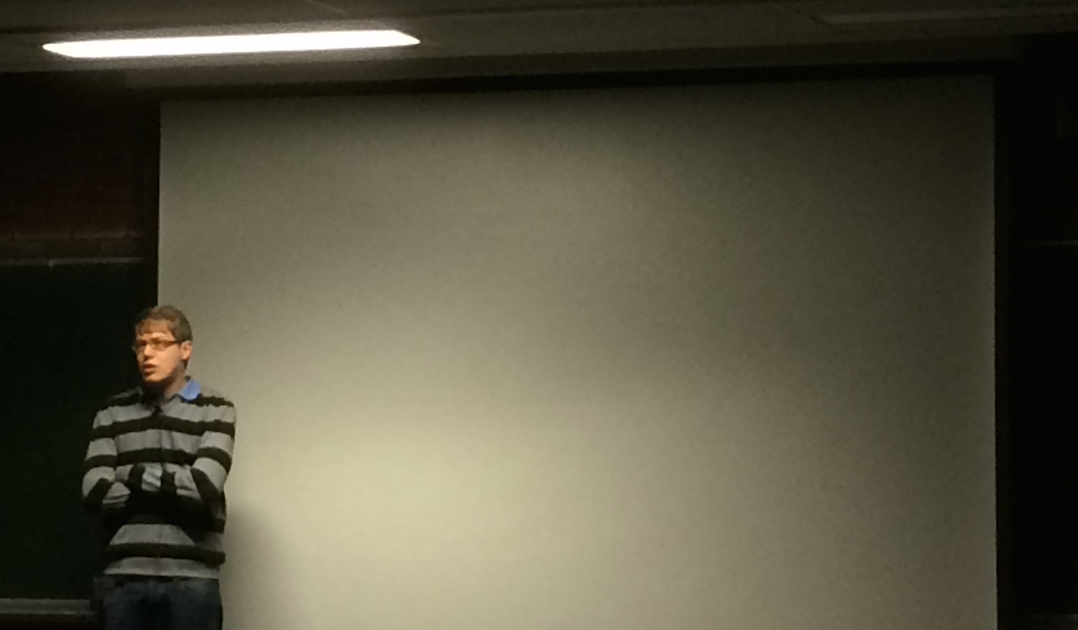 Notes are scribbled down really quickly, so errors may occur. Don’t quote this directly. If you spot any errors, please let me know. ;-)

The video recording of the talk is now available online. Someone was kind of enough to mirror this on YouTube – I’m not sure if this is allowed by Fosdem, but for the time being I’ll embed it here.

If you’re not interested in the video, the talk is written down below!