How to measure Linux Performance Avoiding Most Typical Mistakes: Memory

This post is the third in a four-part blog series by Peter Zaitsev, Percona Chief Executive Officer.

Memory is classically important for driving performance. When you look at applications, especially like databases, you can think about memory both in terms of using the application processing as well as memory as a cache.

The cache is interesting because it essentially speeds up I/O performance. The cash, while it is memory, really impacts disk performance, not driven by memory performance.

One mistake which I see with virtual memory is your swap consumption like “Oh my gosh, I have something swapped out, that is a problem”.

The swap activity is what you should be watching. In this case let’s say that some minimal swap activity, maybe two kilobytes a second – not a big deal. 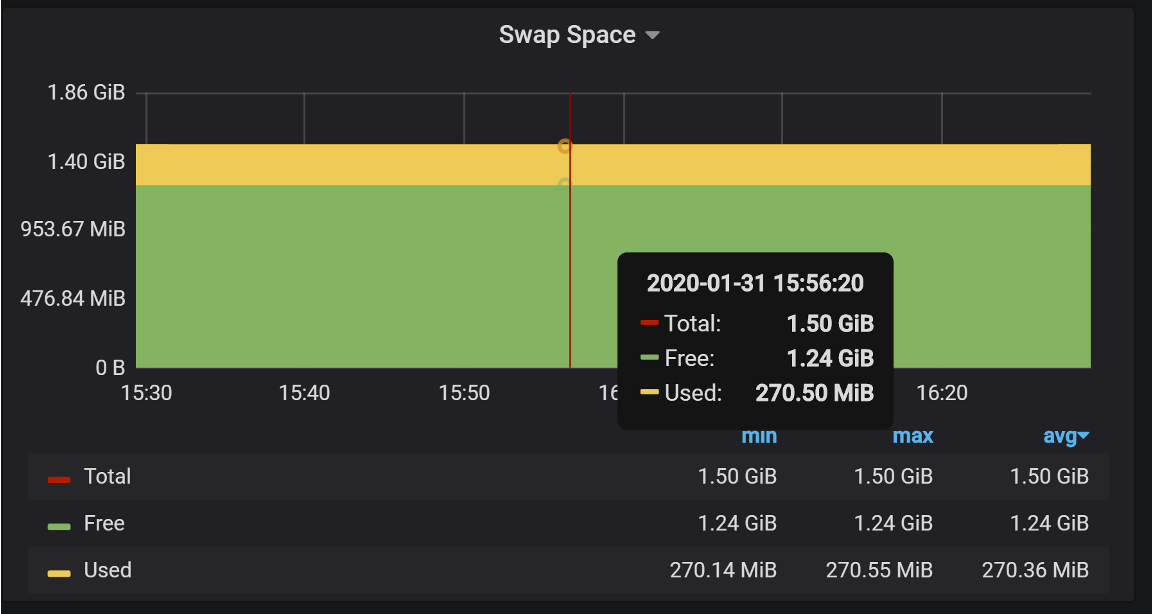 Another interesting fact: if you want to look at the memory usage by the applications, in many cases we look at the virtual memory and resident memory.

The problem with virtual memory is, especially in something like a Go application, it can be insane. Virtual memory size may exceed the amount of physical memory available many times and it is ok.

The problem for resident memory is that it doesn’t include the information that was swapped out. That can be problematic if a lot of processes are swapped out or it can be a process that you don’t expect to.

Virtual memory size may exceed the amount of physical memory available many times and it is OK.

The good thing is that both in the swap and in the processor in general there is actually a VM swap field which shows you how much of a process was swapped out, and that can help you to understand residence elapsed swap size.

Residence set size (RSS) shows how much of memory that process is actually using.

Instead, you should look at the column of available memory - the memory which the kernel sees as available.

It can be used easily to throw away some pages. If your available memory is getting very low - that is when you would have some memory-driven problems and shortages.